Can tell us about yourself and your role at Made Media?

I’m a Digital Producer at Made. I studied digital communications and history. I began at a non-profit radio station in Philly, worked for a digital agency for Spotify, and spent a couple of years working in television at CBS.

Have you ever heard that saying, “Your dream position might not exist yet”? I knew heading into digital communications that it would likely be the case for me. I loved art, culture, entertainment, but I wanted to follow the digital landscape the future was heading towards. Made brought the worlds together for me! It wasn’t so much of choosing as it was falling into what I was interested in and where I identified my skills.

You need to listen, understand, and orchestrate solutions while communicating the responsibilities and timelines to all those involved. Preparedness, smart planning, and an ability to adapt because no day is the same!

Oh, the people. 100%. The developers, the clients. No Sunday scaries when you see your friends on Mondays.

A reshowing of Casablanca at the City Cinemas in East Village.

“Have fun storming the castle!”

If someone has a harmonica on them, I can play the opening to “Piano Man” by Billy Joel.

We have our own vocabulary, language, systems. You’ll have so many questions and so many teammates that are so happy to answer.

Danny Devito, because he’s the right man for the job. 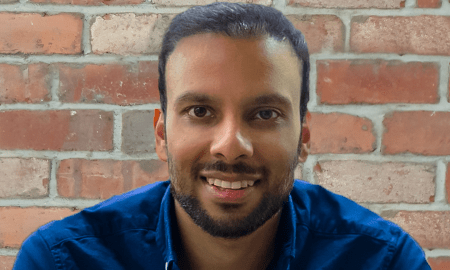 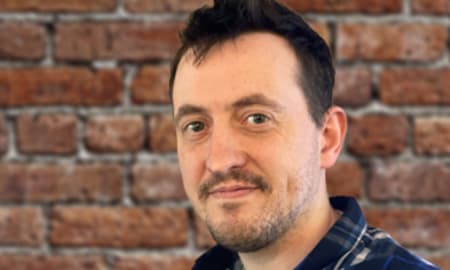 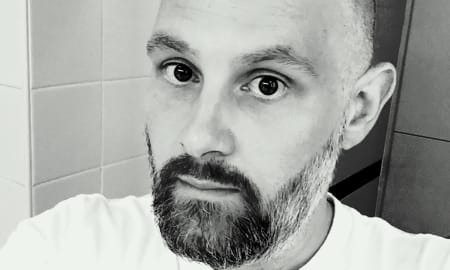 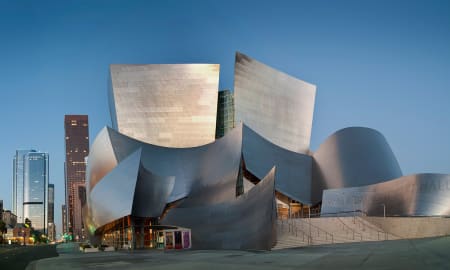