You know this guy? He’s Shingy. AKA David Shing.

He does look a bit like he’s stepped out of The Matrix, and I guess that might be what you want your digital guru to look like. I actually watched one of his videos in preparation for this, and guess what, he has some totally reasonable and well founded opinions about things. But fundamentally he shows up at conferences and tries to see into the future. When you think about it, there’s nothing new about employing futurologists. Today they make pronouncements over Twitter, two thousand years ago, they’d be communicating via chicken entrails.

I think a lot of us get quite a lot out of conferences, they’re a safe-for-work way of expanding your mind, and we all leave feeling a little more enlightened. You don’t get an interesting conference talk by telling people that they’ll get best results by tracking progress, and working diligently to course correct. You’ll get a lot more traction telling people that no-one ever visits home page or whatever. That’s a gross oversimplification by the way. But no-one’s got time to put across subtle arguments at a conference.

And I think that’s why it’s so tempting. If you want to expand your mind, sometimes the best way of doing it is to step outside your day to day into a parallel universe where all the rules are different. Sometimes developers do it by switching programming language. It’s a way to rejuvenate your interest, but it doesn’t mean everything you learned before is wasted.

The problem comes, when you hear someone speak, and get so blown away that you decide that you have found your Guru, entrusting your digital operations to that individual by getting them to set up your team, or run your RFI. I come across this a fair amount. Someone might have got off to a good start at a major media organisation. They’ve jumped around as a consultant ever since. They’ve maintained their contacts, but always seem to jump ship just before the thing they were working on actually gets delivered.

Now they’re running your digital processes. They insist the product has to be built on a new obscure functional stack that’s going to 10X your productivity. They invite their cronies to pitch for your RFP. They keep trying to apply big media strategies to your organisation. They wind-up your staff with their impractical opinions. They’re constantly on their phone lining up their next appointment before the shit hits the fan.

Here’s how to avoid this.

Don’t get misled by False Prophets, just follow what I do. 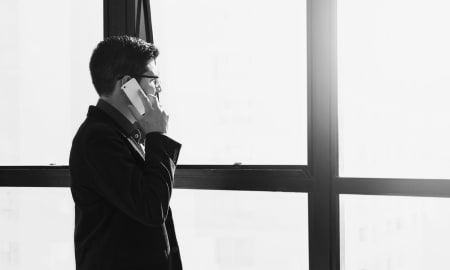 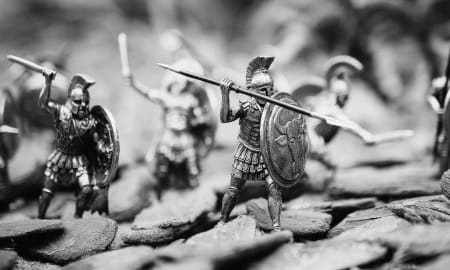 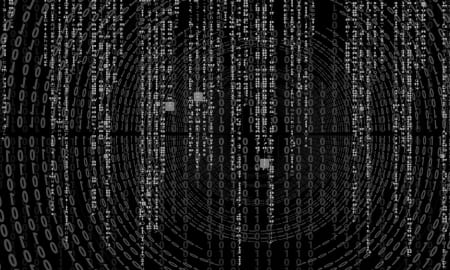 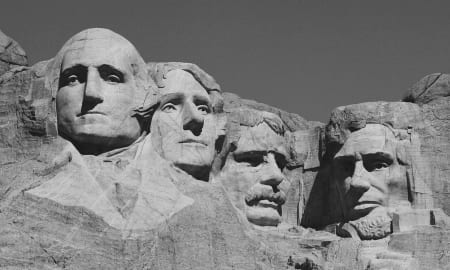