There are lots of reasons why you might be thinking about building a multilingual website: maybe it's required by law in your country; maybe your audience (or potential audience) speaks another language; maybe you think it makes sense to offer additional language options for reasons of inclusivity and accessibility.

While this level of digital transformation may seem like a daunting task, we’ve worked with a number of organisations to develop multilingual digital experiences. Below, we’ll show some real-world examples of how we’ve made this work for our clients and dig into the available options for translations.

Since 2011, the Welsh language must be treated no less favourably than English in the communication of public services. To be fully compliant with this requirement, we worked with our client Wales Millennium Centre on a fully bilingual site redesign, encompassing its marketing and ticketing sites.

For the marketing site, we built a ‘natively’ bilingual solution in our CMS of choice, Silverstripe. This means that content editors manually enter content on each page in both languages, as the content in each language may vary based on each version of the page. This allows ultimate flexibility in providing the most accurate human-powered translations to meet customers’ needs.

The WMC purchase path is powered by our BlocksOffice platform, which features built-in multilingual functionality. Each user-facing text string in BlocksOffice is derived from a site text library (in which there are over 1,000 entries for the WMC site), which can exist in multiple languages. Additionally, BlocksOffice is configured to replace strings that are read from the ticketing system API, allowing it, for instance, to translate the labels of Price Types before they are presented to the user.

BlocksOffice also handles the end-to-end communications and tracking so that the ticketing system can record the language in which users checked out online, and users receive confirmation emails in the language they used when checking out – and in the case of some transactional emails, instructional content is provided in both Welsh and English in the same message.

According to the US Census Bureau’s 2019 American Community Survey, 13.5% of Americans (that’s about 41.8 million people) speak Spanish at home, a number that has more than doubled compared to the results from a similar survey in 1990. In Southern California alone, 42% of Los Angeles residents are native Spanish speakers, and 39% of residents of LA County speak Spanish at home. We worked with the LA Phil to deliver a lighter-touch solution for a bilingual site than the one built for the WMC site, implemented through the service Weglot, which proxies the English version of the site and provides a parallel Spanish version on the es.laphil.com subdomain.

We updated site markup to ensure that all content is properly translated, and site editors, using a dashboard in Weglot, have the ability to approve the platform’s machine learning-powered translations for new content before it’s pushed to the Spanish-language subdomain of the site. Additionally, Weglot’s built-in SEO capabilities mean that Google indexes the site in both English and Spanish, ensuring that users searching in their native language end up on the correct page when they click through on a search result.

For its purchase path, the LA Phil also makes use of BlocksOffice's onboard bilingual functionality which uses a Spanish site text library in the same way as WMC does for Welsh.

These two solutions are by no means the only ones available for consideration when redesigning or augmenting an existing content-based and/or Tessitura-integrated site. In particular,

Google’s Cloud Translation API offers dynamic translations based on Google’s machine learning models, which can be combined with a glossary of site-specific terminology and a robust caching strategy to deliver close-to-real-time translations of site content in multiple languages with minimal intervention needed from site content editors.

If you’re thinking about creating a multilingual site for your arts or cultural organization, get in touch. 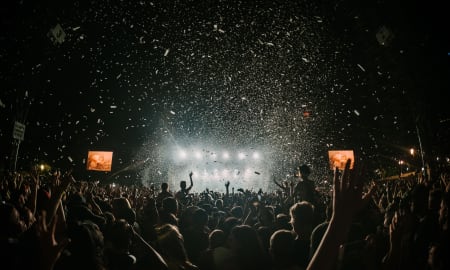 Digital Trends for Culture and Live Performance in 2022 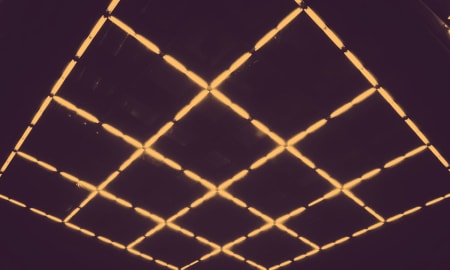 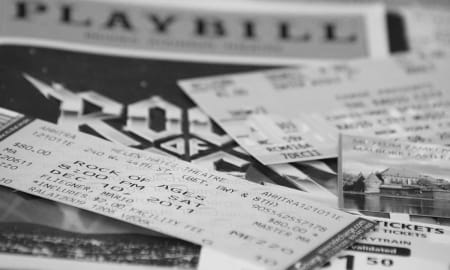