I sometimes think that, women staring intently at post-its is the new women laughing at salad. It’s a stock image cliche.

You know when you get the web designers in? They always turn up with the Post-its don’t they? It’s a lot of fun. Things get messy. In a good way. Ideas everywhere.

You go back to your desk at the arts org. Another pissed-off patron. A round of chasing decent images for the season brochure. You wonder what it’s like back at The Web Design Company? They’re probably having a lot of fun there, in that meeting room that’s done out to resemble a Swiss Chalet. They’re probably writhing naked on a conference table covered in post-it notes by now. Sniffing the little adhesive strips. Turns out this image is a stock-photo deadzone.

You get to thinking; That looked pretty easy, I could do that. I’m going to set up a team of in-house post-it fiends. Or at the very least, I’m taking control of the post-its, no reason that the web designers should have all the fun.

You buy your own packs of stickies, and recruit a few people to push them around the columns. It starts out great, just as you dreamed. Everyone’s really happy. But as time drags on, management start asking questions. They loved the post-its too, but wasn’t there supposed to be some kind of actual digital output associated with this project? They thought going digital was supposed to save on paper?

You start by digitizing the post-its. You put them on Trello. This is almost as fun to start with, but then slowly, it all starts to go downhill. The digital post-it notes just proliferate. Because they’re digital, you can fit loads more writing on them, and they just start to get longer and longer, flame wars break out in the comments, and the damn post-its won’t move. The people in the basement who are supposed to put them in the ‘done’ column have stopped playing ball. They’re swearing off post-it notes altogether and trying to get clean by going on yoga retreats. It’s like the end of the 60s. The dream has died.

Here’s the dirty secret. We just bring the post-its in, because we know they break down barriers, and encourage bonding. It’s the equivalent of turning up to dinner with a bottle of wine. Just a token, that’s all. Here’s what you need to do: 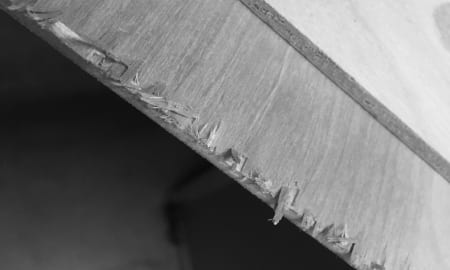 Trap #1: Cutting against the grain 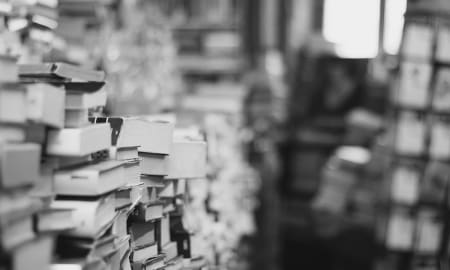 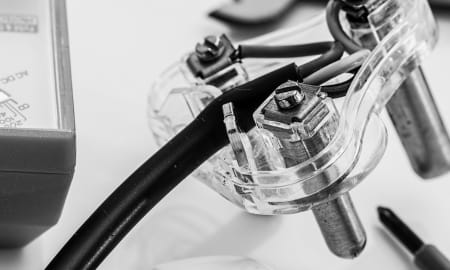 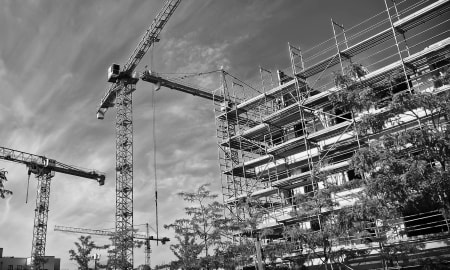